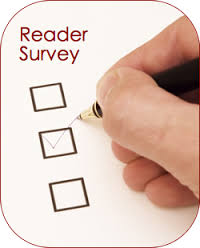 A reminder to take the Green Auto Market reader survey. Electric vehicles and related technologies (such as advanced batteries and renewable energy) are getting a lot of interest from survey respondents. Make sure to put in your word so that all relevant topics and issues are well represented. Click here to take the five-question survey. And check out a LinkedIn group that I started recently – Clean Transportation. There are 20 members so far representing a wide range of interests including the EV charging infrastructure, sustainability, natural gas vehicles, electric scooters, and fleet management.