Renault, Nissan and Dongfeng forge JV:  The Renault-Nissan Alliance is preparing to enter the world’s largest electric vehicle market through a joint venture with a Chinese partner. The alliance has forged a JV partnership with Dongfeng Motor Group Co. to bring an electric SUV to market 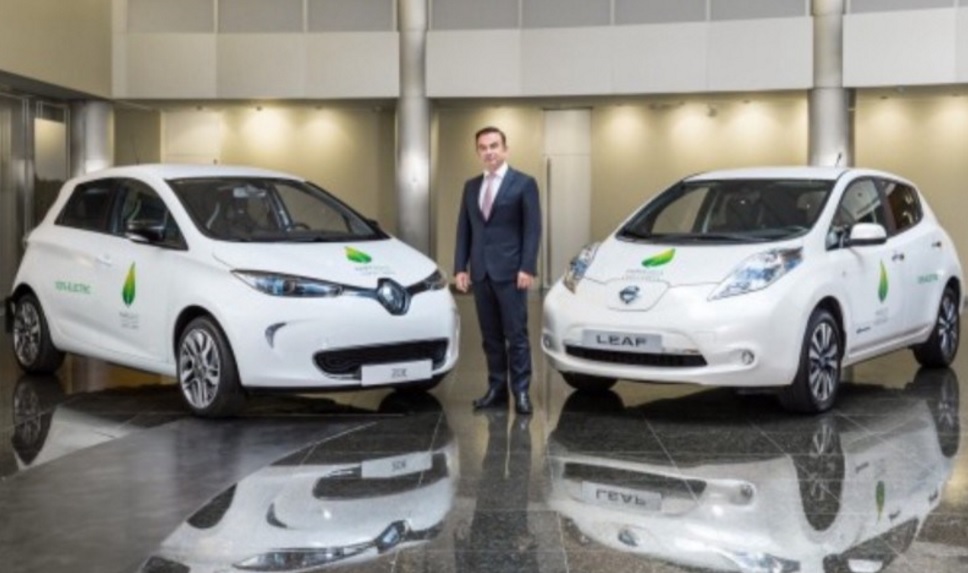 by 2019 through eGT New Energy Automotive Co., Ltd., the new company. The three companies have been in alliance for years with a shared factory already in place. It will tie into CEO Carlos Ghohn strategy to maximize economies of scale and become more EV competitive, along with Donfeng’s mission to bring “light, electric, intelligent, interconnected and shared” vehicles to the new energy vehicle market. China is in the process of becoming stricter on subsidies and watching out for another cheating scandal. The government is expected to soon announce a zero emission vehicle mandate similar to California’s. Whatever the government requires, automakers are not backing off China’s booming EV market.

BYD profit declining:  Chinese EV manufacturer BYD reports that its profit margin has slimmed this year since the national government has been cutting back on generous new energy vehicle incentives to consumers and automakers. Increasing market competition is also taking its toll. The company expects its net profits will drop up to 25% during the first nine months of this year, compared to shooting up nearly 79% last year. Vehicle sales fell 14.8 percent to 183,637 units sold during the first half of the year. BYD has been the world’s largest manufacturer of plug-in electrified vehicles over the past two years. As passenger cars decline, the company is benefitting from bringing out more electric buses and trucks – such as what’s being built now at its Lancaster, Calif., plant. “We have seen a sales recovery trend for BYD during the past few months, especially in Q2. In addition, BYD is pushing green public transportation in China and globally,” said Bill Russo, managing director at consultancy Gao Feng Advisory Co.

Ford and Domino’s self-driven pizza deliveries:  Ford Motor Co. and Domino’s Pizza are testing out delivering pizzas in a Ford self-driving car. They’re asking customers what it’s like to receive 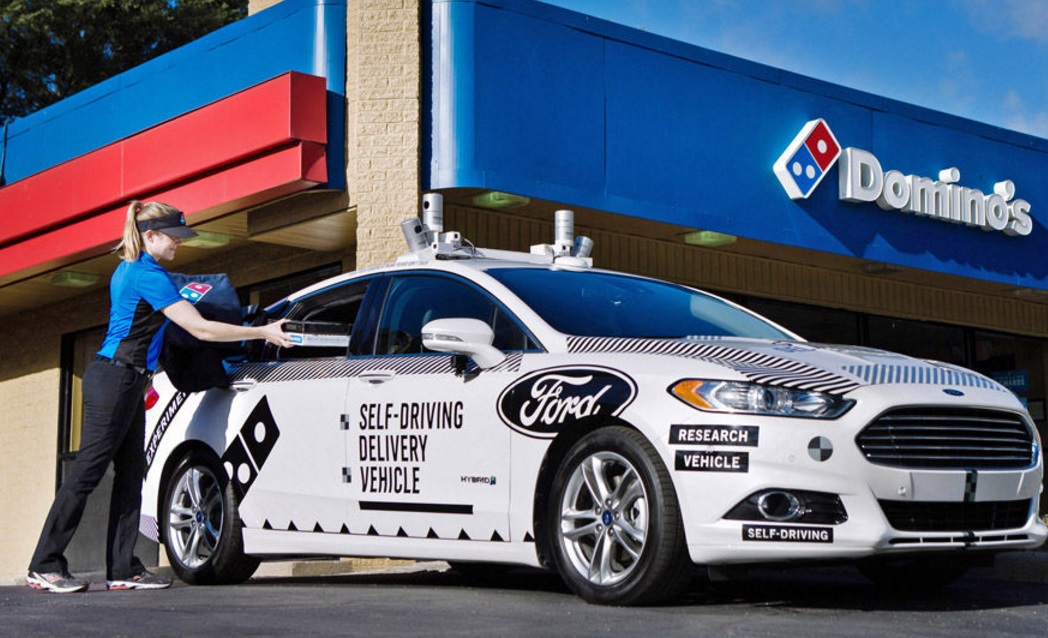 a pizza through a self-driving vehicle. Over the next few weeks, customers in Ann Arbor, Mich., will have the opportunity to receive their order from a Ford Fusion Hybrid Autonomous Research Vehicle. It will be manually-driven by a Ford safety engineer and staffed with researchers. Ford plans to begin producing self-driving vehicles in 2021 and will tap into the data from this test project.