Nissan Leaf enhanced vision:  Nissan continue to promote new tech features on the upcoming 2018 Nissan Leaf. Along with longer range and zero emissions, a new video says that it will have enhanced 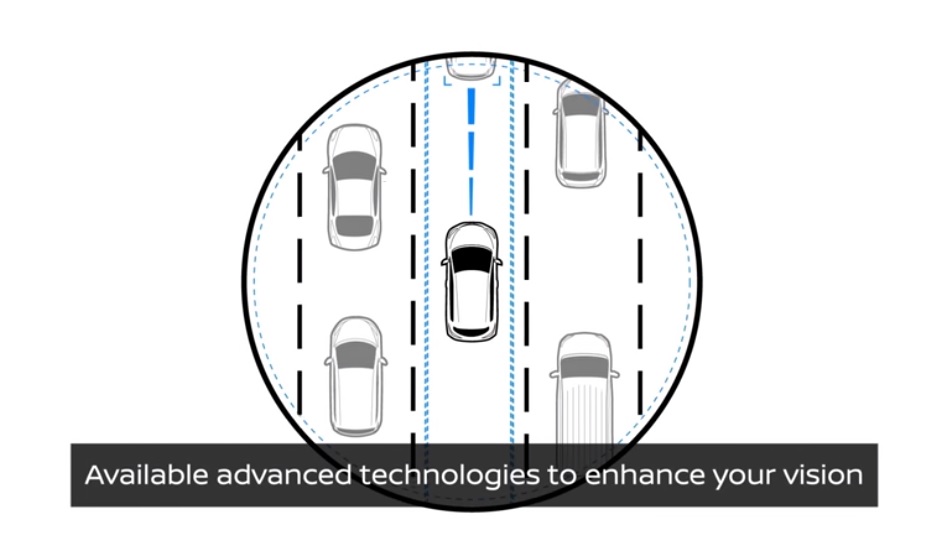 vision that will give the driver a better sense of what’s going on around the electric car. That could tie well into the Pro Pilot Assist features announced earlier. There’s also the e-Pedal, allowing the driver to do everything from one pedal. The Leaf will be coming out first in the U.S. on Sept. 5 with the world launch taking place in Japan the next day.

Audi EVs with solar panels:  Audi will be working with a partner to rollout electric vehicles with solar panels on their roofs for extended range. Through an alliance with Alta Devices, a subsidiary of Chinese solar company Hanergy, thin-solar cells will be added to roofs that can power the car’s air-conditioning system and seat heaters. A prototype is scheduled to be completed by the end of the year. Later versions will cover the entire rood and eventually provide power for the battery pack driving the electric car. Audi will be competing with Toyota and Panasonic bringing solar panels to the Toyota Prius Prime plug-in hybrid. Audi is hard at work developing battery electric vehicles using its e-tron drive train.

CALSTART symposium speakers:  CALSTART’s 25th Anniversary Symposium is coming up on Oct. 24-25 at the Pasadena Convention Center, with an impressive list of speakers being announced. 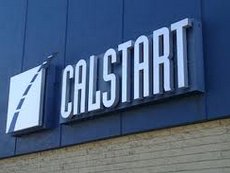