Mercedes EQ launches:  Mercedes-Benz will be showing 100 vehicles at the Frankfurt International Motor Show next month, many of them being concepts including three in the EQ electric sub-brand. 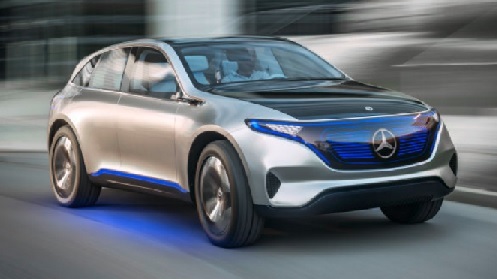 One will be an electric compact car could be the new previously announced EQC sedan that’s slated to start production in 2019. The Mercedes-Benz GLC F-Cell EQ Power will be a fuel cell plug-in hybrid that makes its debut at the car show as a pre-series model. It comes from the EQ Power sub-brand added to its EQ lineup earlier this year. The Mercedes-AMG Project One, a high-performance hypercar, will be getting 1000-plus horsepower and will use Formula 1 hybrid drive technology. There will only be 300 units available. While non-electric, the company will also be showing its first premium pickup truck, the X-Class.

Intelligent transportation systems:  A new study by Navigant Research studies to future of intelligent transportation systems (ITS) that are thought to be part of paving the way for the future of autonomous mobility. It taps into the Internet of Things (IoT) concept where data can be transmitted across all pieces of the transportation ecosystem, making room for transportation planners and managers to play their part. Cities in Europe and the Asia-Pacific region are leading the way in using real-time traffic management and multimodal systems integration. The research firm expects the market to grow from about $6.6 billion in global revenue this year to about $17.5 billion in 2026. 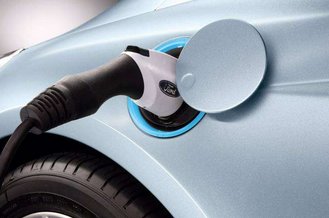 will delve into the development, manufacturing, marketing, and servicing of an all-electric vehicle line for the China market. The move will tap into China’s “new energy vehicle” market for plug-in hybrid and all-electric vehicles. The Detroit automakers said that China will have at least six million NEVs sold per year starting in 2025, and that four million of them will be battery-electric vehicles. Zotye Auto sold more than 16,000 electric vehicles in China through July of this year, a 56 percent increase year-over-year.