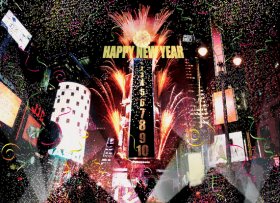 I was hoping to have more downtime during the holiday break with news – all quiet on the western front. Well, there was quite a lot worthy of attention. I will boil it down and keep it simple. You can also read the usual media year-end offerings in the next two articles – Top 10 stories from 2013 and predictions for the new year. As for this past week……