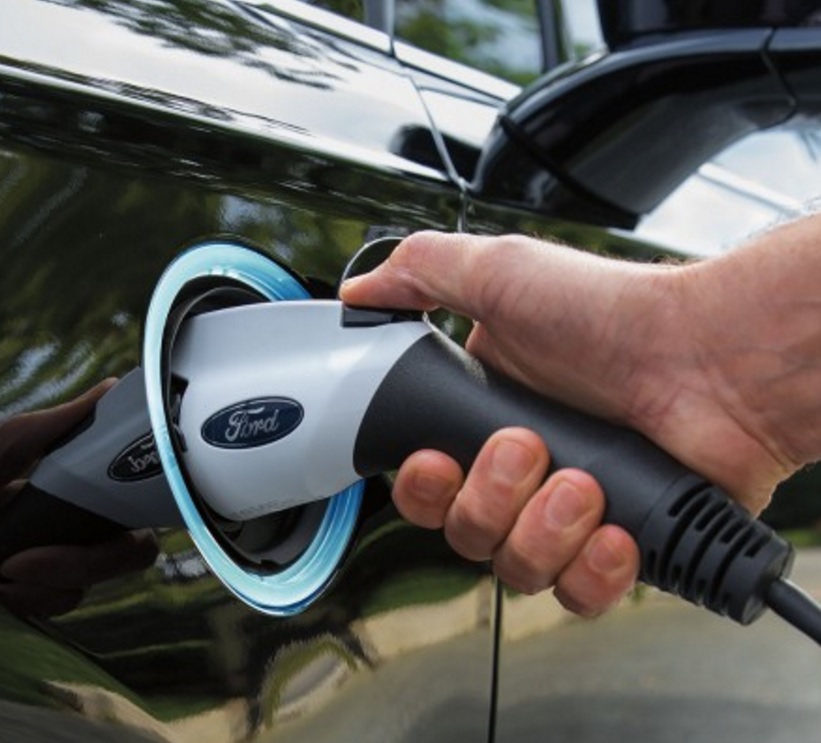 One thought on “For Today: GM and Ford move the electrification revolution a few steps further”