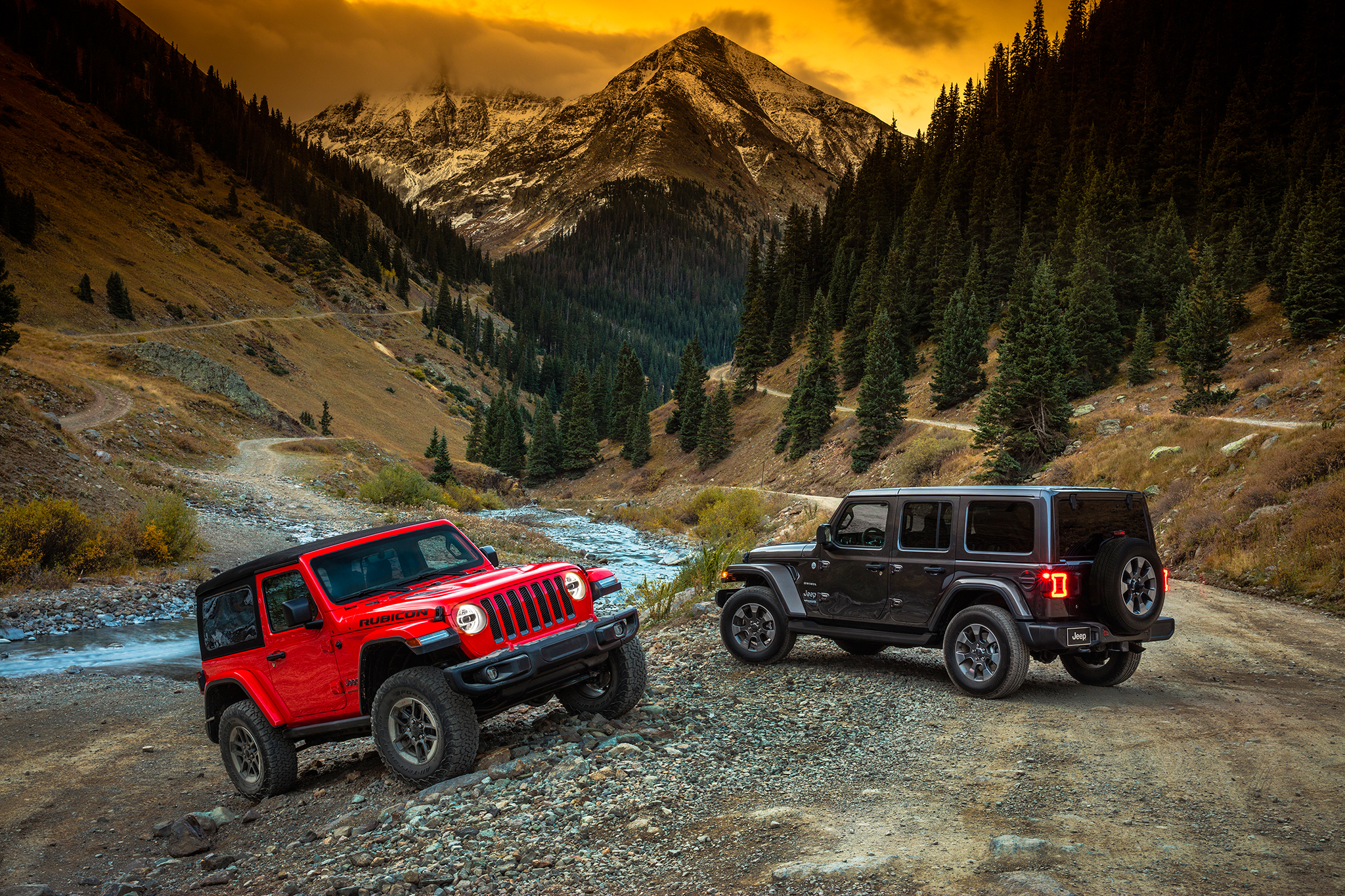 the refreshed 2018 Jeep Wrangler will come out with a plug-in hybrid version in 2020. The company hasn’t yet released specs on the variation such as fuel economy and battery-only range. The other FCA plug-in vehicle, the Chrysler Pacifica, comes with a 16 kW hour battery and has been given an 84 mpg combined fuel economy rating. The Wrangler will most likely need its own plug-in hybrid system. FCA will probably carry over technologies from its other vehicles, a typical practice by the automaker to bring economies of scale to its product lineup………….. Journalists were able to take a ride in a self-driving Chevy Bolt in San Francisco this week. Led by General Motors’ Cruise Automation unit, it was the first time the autonomous electric car had been experienced by non-GM employees. The only time one of the GM employees had to take over a ride was after it took too long for test car to wait behind a parked taco truck bringing lunch to construction workers………….. The Honda Clarity took Green Car of the Year at the LA Auto Show yesterday, with other nominees being the Honda Accord, Hyundai Ioniq, Nissan Leaf and Toyota Camry. The Clarity was acknowledged for offering all three green powertrains in one single model – all-electric, plug-in hybrid, or fuel cell vehicle with the automaker’s ability to readily shift production from one technology to another to meet future sales……………. The more costly, long-range version of the Tesla Model 3 has been given a 310-mile range rating by the Environmental Protection Agency. It’s also been given a 131 miles per gallon gasoline equivalent (MPGe) city, 120 MPGe highway, and 126 MPGe rating combined. While the entry level version for the Model 3 starts at $35,000, the long-range version starts out pricing at $44,000.

Waste to energy:  The question of where hydrogen is being extracted from – and how clean 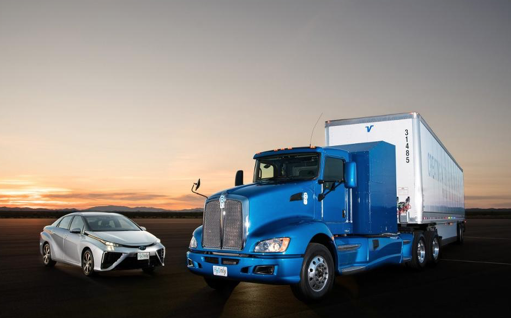 and economically feasible it is – is always being asked by fleet operators and other parties. Animal waste is much more appealing than natural gas, taking the landfill mass typical to agribusiness states like California and using it for something constructive. During the LA Auto show, Toyota announced that it will using animal waste from the state’s Central Valley to power clean cars and trucks such as the Toyota Mirai and hydrogen-powered semi trucks currently being piloted at the Port of Long Beach. Called the Tri-Gen Project, Toyota hopes that participating in the demonstration will help support moving fuel cell vehicles and hydrogen fueling forward.

“We believe hydrogen technology has the potential to become the powertrain of the future,” said Doug Murtha, a group vice president for strategic planning with Toyota’s North American operations. It will be “a key milestone in Toyota’s larger commitment to clean mobility.”

The Tri-Gen Project will generate 1.2 tons of hydrogen per day. Bringing it to the port ties well in the state’s commitment to support clean air near its ports and freeways, where disadvantaged communities are especially vulnerable to the health problems caused by diesel-powered heavy-duty trucks.