Green groups ask for support in clean car standards: Leading environmental groups have launched the “Forward Not Backward” campaign to pressure automakers to back the Obama 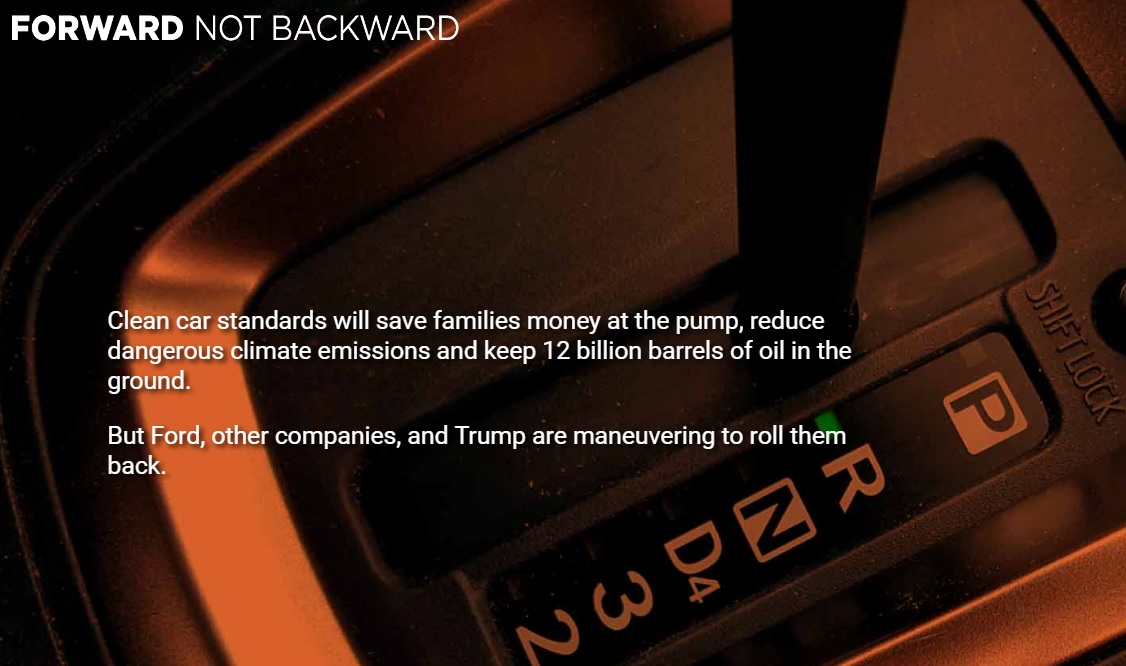 administration’s federal fuel economy and emissions standards. U.S. Sen. Sheldon Whitehouse (D-R.I.) was scheduled to participate in a conference call Wednesday with executives from Sierra Club, Environment America, Public Citizen, Greenpeace, and Safe Climate Campaign. The speaker panel took place on the eve of Ford Motor Co.’s third quarter financial statement, with Ford, Volkswagen, and other automakers called on to avoid gutting the clean cars standards by “colluding with President Donald Trump to roll them back.”  Last month, the environmental groups sent letters to executives at Ford, General Motors, Fiat Chrysler, Toyota, Volkswagen, and other automakers urging them to “discontinue any and all efforts to weaken or delay the implementation” of the 2025 fuel efficiency standards. In August, after several meetings with auto executives, Environmental Protection Agency Administrator Scott Pruitt announced plans to review the standards. Automakers have said the costs of increasing fuel economy standards in the next phase would be financially onerous, and doesn’t reflect current market conditions where cheap gasoline prices are keeping consumer demand leaning toward trucks, crossover, and SUVs, over small cars and electrified models.

Honda and Nissan reveals in Tokyo:  The Honda Sports EV Concept was shown Tuesday at the Tokyo Motor Show. It follows the Urban EV Concept shown last month in Frankfurt. Like the Urban paying tribute to early Honda hatchback models, the Sports EV is said to honor classics like the Honda S600 and S800 coupes that were able to compete in the 1960s with MG and Triumph sports cars. Nissan just revealed the IMx concept electric vehicle, which the company says will be a long-range electric SUV tapping into Nissan’s Intelligent Mobility campaign. Along with electric propulsion, it will get the automaker’s ProPilot automated driving hardware. 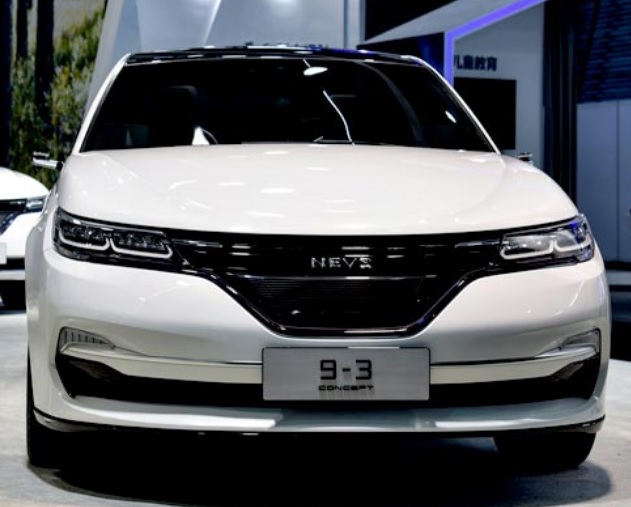 Wednesday, in presence of among others the Swedish Prime Minister Stefan Löfven. NEVS (National Electric Vehicle Sweden) is producing electric cars adapted from Saab assets. The company is backed by Chinese investors. The new automaker debuted an electric 9-3 at the 2017 CES Asia trade show. DiDi is China’s largest shared mobility service, and cut Uber out of the market last year through a major investment and no-compete deal. NEVA and DiDi plan to develop an electric vehicle fully optimized to DiDi’s mobility service. That includes going the route of self-driving and on-demand mobility services of the future. It will probably tap into the InMotion concept that NEVS unveiled in June. The first vehicle used in the new cooperative venture will be the NEVS 9-3. 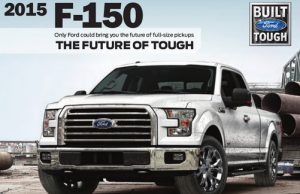