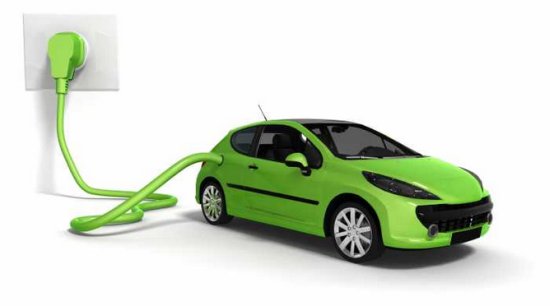 For those of you championing the benefits of plug-in electric vehicles, here’s a few points you may want to mention…..