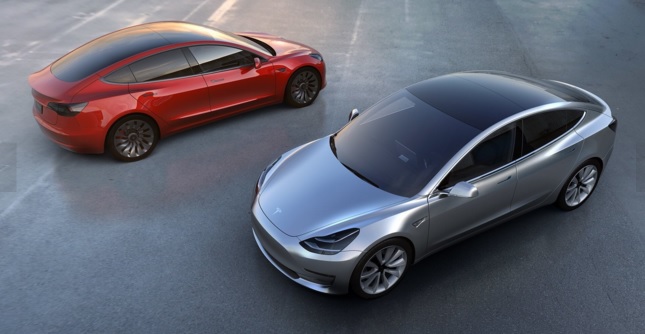 manufactured this year to about 500,000 next year – mostly through the Model 3 – isn’t looking very good right now. Its stock prices have slipped 4.5% since the company said this month that only 260 Model 3s were produced in the third quarter and that the 1,500-unit forecast had been far from being met. It goal to ramp up to producing 5,000 of these electric cars per week by December doesn’t look to be realistic. A separate media report confirms the slowdown, with Taiwanese auto component supplier Hota Industrial Manufacturing Co. having its parts orders slashed 40% for the Model 3 in December – from the planned 5,000 per week to 3,000 per week. The target of sending weekly shipments of 10,000 parts in March will be stretched out to May or June, according to the report. A Tesla spokesman declined to comment, and a CEO Elon Musk on Thursday tweeted once again that the company is going through “production hell.”

Urban mobility:  Navigant Research just released a report defining how sustainable mobility plans being adopted in fast-growing cities around the world are being shaped by three factors: automated vehicles, cleaner powertrains, and the mobility as a service (MaaS) model. These will eventually tie the outcome to where cities policies are hoping it will go. The study includes a potential scenario where a high level of adoption of automated vehicles where a city with 3 million inhabitants collectively own 1.5 million cars. Other studies have forecasted that growing usage of autonomous vehicles, biking and walking, and shared mobility services, will mean less vehicle ownership and miles driven.

BYD ready for growth:  BYD’s commercial vehicle arm in the U.S. is seeing growth in demand for 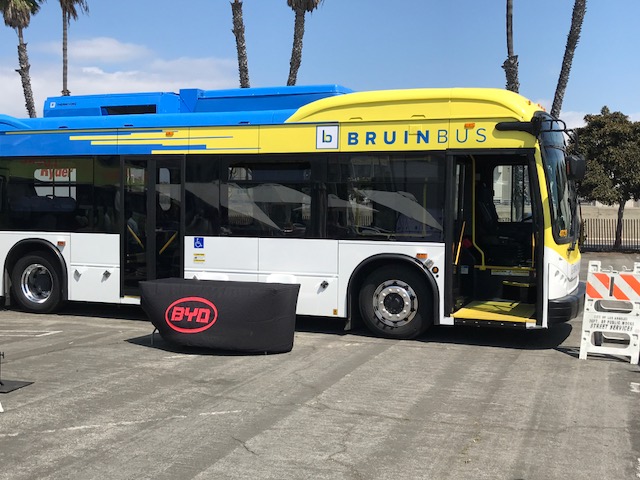 electric buses, but also for moving goods. Andy Swanton, vice president of truck sales at BYD, told Trucks.com that the question has changed over to “when, but not if” on converting truck fleets over to electric vehicles. That’s behind the expansion of its Lancaster, Calif., factory where an additional 700 workers could be added to the facility. That will support building up to 1,500 all-electric buses each year and to serve growing demand for electric trucking. Swanton said that the company’s global manufacturing capabilities and environmental policies in California and other markets are behind much of that growth.