Outlander PHEV coming to America:  The 2018 Mitsubishi Outlander Plug-in Hybrid Electric Vehicle (PHEV) will be coming to the U.S. market starting in December with an MSRP of

$34,595. The plug-in hybrid SUV has done extremely well in the European market, with the question of when the vehicle would come to America having been asked quite a few times in recent years. The all-wheel drive SUV is powered by a 2.0-liter gasoline engine and two electric motors, and features the company’s Super All-Wheel Control (S-AWC) system. It also comes with DC fast charging capability. Mitsubishi says the commemorative timing is right as the company celebrates its 100-year history, over 50 years of electromobility, and decades of four-wheel drive technology customized on the international rally circuit.

Vehicle-grid integration summit coming up:  Special thanks to 2GreenEnergy Editor Craig Shields for recommending attending the “EVs and the Grid” conference next month. Taking place Oct. 17-19 in San Francisco, this will be third time the summit will be taking place, bringing together stakeholders in vehicle-grid integration (VGI) and electrification of the U.S. transportation system. Attendees will include regulatory agencies, utilities, automakers, city planners, fleet owners, electric vehicle service providers, and charging station hosts. Timing is right as California’s three largest investor-owned utilities have laid out plans to invest over $1 billion in the state’s charging infrastructure. Stakeholders are still working out the arrangements on charger ownership, rates, available charging times, and other concerns.

EPA reviewing biofuel blend change:  The Environmental Protection Agency and the Trump administration are considering making a significant change to the Renewable Fuel Standards allowing ethanol exports to be added to annual biofuels volume mandates. If the new proposal becomes adopted, oil refiners would be saving hundreds of millions of dollars per year in compliance costs. Current rules only count fuels blended in the U.S. and doesn’t count ethanol that’s exported 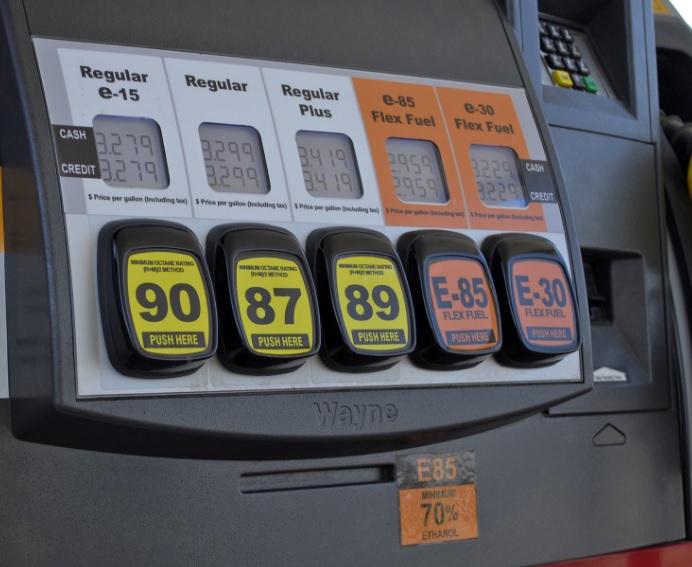 abroad in the required credits that come from either blending 10% ethanol into gasoline or buying credits from ethanol producers. Carl Icahn, who heads up refiner CVR Energy, has been pushing hard for changing the rules. He recently stepped down from is advisory role to the Trump administration after a wave of heavy criticism. His company, along with other major players like Valero Energy Corp., would be saving quite a bit in RFS credits that would no longer need to be purchased. Trump had backed the RFS and continuation of it in its present form while running for president; now he seems to be leaning toward the oil industry’s desired outcome. Biofuels advocate U.S. Senator Chuck Grassley (R-Iowa) also voiced concerns this week over recent action taken by the EPA that could reduce 2018 and 2019 renewable volume requirements (RVOs) for biomass-based diesel, advanced biofuel, and total renewable fuel under the RFS. Yesterday, the agency had published a notice of data availability (NODA) concerning potential reductions in these RVOs for 2018 and 2019. Grassley said that he is “very disturbed” about the action taken by the EPA, stressing it would be contrary to what the president promised.