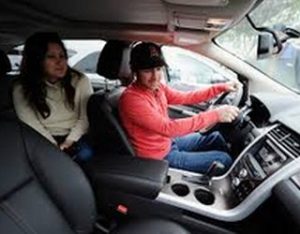 If you’ve spent time with advocates pushing for mass adoption of alternative fuel vehicles, the question always comes up: What will it take? Here’s a few new studies and media reports to consider…….