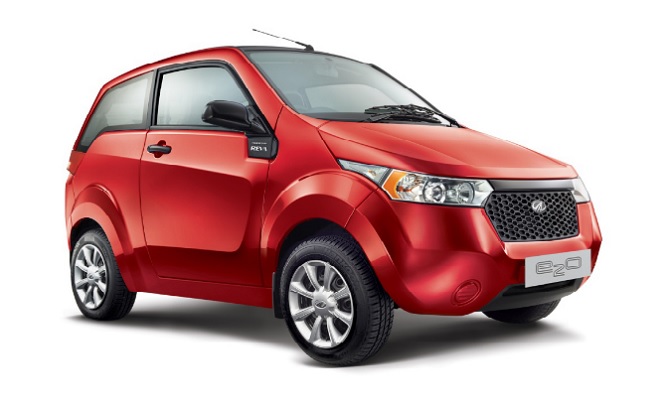 India’s national government is supporting vehicle electrification in a fast growing global auto market. Some of that will take place through generous incentives, government fleet vehicle acquisitions, and a growing charging infrastructure. The government wants to get rid of traditional petroleum-powered vehicles in the near future – but there are serious barriers to cross.

“The idea is that by 2030, not a single petrol or diesel car should be sold in the country,” India’s coal and mines minister Piyush Goyal said. “We are going to introduce electric vehicles in a very big way.”

Goyal said the government is ready to subsidize the development and sale of electric cars and to help Indian companies install electric charging infrastructure.

The report has been issued as the government is working on a policy for electric vehicles expected to be put in place by the end of the year. “The aim is to reduce air pollution and our dependence on import of crude oil,” Union transport minister Nitin Gadkari said recently.

The Indian government would like to see vehicle electrification play a significant role in reducing carbon emissions and being dependent on foreign oil.

Niti Aayog, a government think-tank, recently sent a report to Prime Minister Narendra Modi targeted at electrifying all vehicles in the country by 2032. It’s likely to shape a new transport policy, according to government and industry sources.

However, like the U.S. and other countries, vehicle electrification has a long way to go in India’s new vehicle sales. Plug-in electrified vehicle sales, like in most large vehicle markets around the world, have been slight in India. PEVs represent slightly more than 1% of new vehicle sales in that market.

Indian corporation Mahindra & Mahindra is the largest manufacturer and seller of EVs in the nation. The Mahindra e20 small electric hatchback is the top seller in India for that segment. Most of the EVs are built in India, such as the Mahindra e20 and e-Verito, and Maruti Suzuki electrified models. The BMW i8 import is another top seller in that market, as is the Volvo XC90 plug-in hybrid.

Automakers are seeing other global markets as being a higher priority for overall manufacturing, and for PEV manufacturing and sales.

General Motors is one of them. GM just announced plans to stop selling vehicles in India, along with South Africa, by the end of this year.

The company announced on Thursday it will take a $500 million charge in the second quarter to restructure operations in India, Africa, and Singapore. GM will also cancel most of a previously planned $1 billion investment to build a new line of low-cost vehicles in India.

China is different for GM, and a few other automakers. The company and its joint venture partners sold 3.87 million vehicles in China in 2016, up 7.1% from the previous year. China has been the U.S. automaker’s top market for a fifth consecutive year.

GM is also bringing several electrified vehicles to China, similar to several competitors such as Volkswagen. China is the leading market in the Asia-Pacific region for many automakers, and not India.