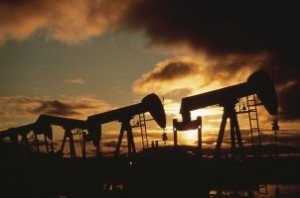 Oil and gas fields in North America are getting a lot of attention this year as a source for more transportation fuel – keeping gasoline and natural gas prices down and reducing imports of foreign oil. It’s Here’s the latest news and market trends to follow on where all this appears to be heading……