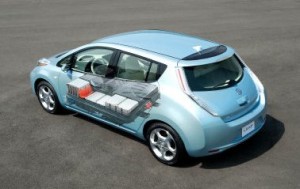 Analysts carefully watch what’s happening to the cost of lithium batteries, their weight, size, and storage capacity. Building a smaller, lighter and cheaper battery for Tesla’s upcoming lower-cost sedan has been at the heart of its $5 billion “Gigafactory” in Reno, Nev.

It’s going to take a few model years to see the price drop substantially. Here are some of the latest developments in electric vehicle batteries……….

5 thoughts on “Cheaper, lighter, high-density lithium batteries: How close are we?”