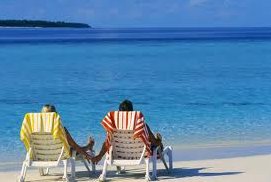 Well it was certainly a busy week for alternative technology vehicles – and that’s saying a lot given that it’s unofficially Vacation Time here in the USA. So here’s a list of the most interesting stories of the past week….