Escape plug-in hybrid:  Ford has a new plug-in hybrid in the works, which will be built on the Escape crossover SUV. It may not arrive until the 2020 model year, and it’s slated to replace the C-

Max Energi plug-in hybrid. Ford has been disappointed with the C-Max Energi’s sales performance, though it has been doing a little better lately. Ford has been playing with the idea of a PHEV Escape for about a decade, having tested out a small fleet. Hybrid versions of competitors are out there with the Toyota RAV4 and Nissan Rogue, and an expectation that Honda will bring out a hybrid CR-V.

Fuel-efficient Camry hybrid:  Toyota announced that the 2018 Toyota Camry Hybrid will be delivered to dealers later this summer with a better, more fuel efficient hybrid system. The automaker said the LE option received a 52 mpg combined highway estimated-EPA rating, the same as the 2017 Prius hatchback gets in EPA combined rating. The Camry Hybrid will be priced at $27,800 for the LE to $32,250 for the XLE, but there will be an additional cost for a delivery, processing and handling (DPH) fee. Fuel economy improvements come from a few changes being made, including a new Total Hybrid System (THS II) through a more-efficient transmission system. 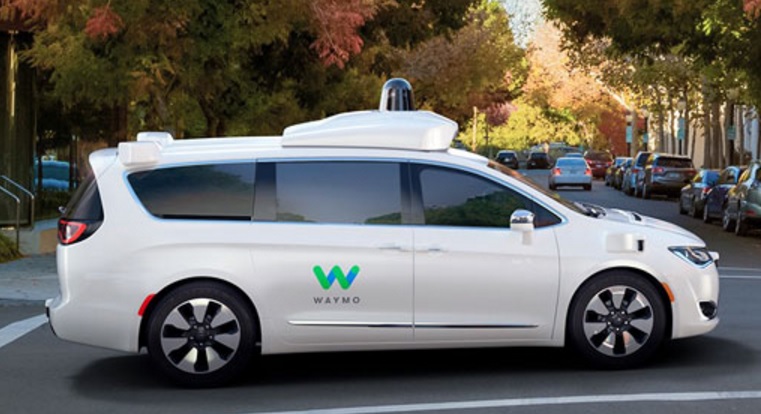 Avis Budget Group for the car rental company to manage Waymo’s fleet of autonomous vehicles. Avis will service and store Waymo’s Chrysler Pacifica plug-in hybrid minivans, with Waymo owning the vehicles and paying Avis for these services. It will start out in Phoenix, where Waymo has been doing much of its testing lately. The agreement will cover multiple years but won’t be exclusive. Avis has been very active in the mobility space, having purchased carsharing market leader Zipcar a few years ago.