Hyundai Kona:  Hyundai will be offering electrified versions of its new Kona crossover SUV. While the 2018 Hyundai Kona is scheduled to come to the U.S. later this year, it’s not clear which 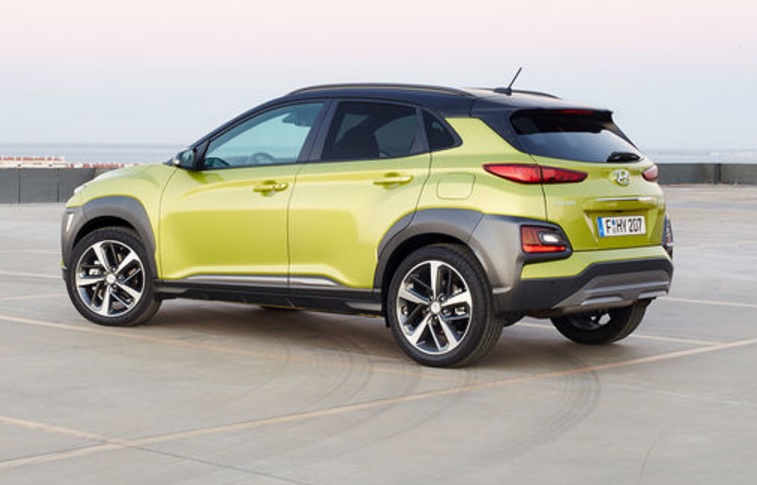 electrified options will be available and if any of those variations will come to the U.S. The all-electric model is supposed to come out in 2018 and will have range of about 240 miles; though that will likely be fewer miles in the U.S. under the Environmental Protection Agency rating. “Clean mobility is a core strategy of the Hyundai Motor Company in the future,” the company said during unveiling of the Kona in Seoul. It could join the Ionic as part of the Korean automaker’s ambitious global strategy for green vehicle introductions. All three electrified versions of the Ioniq were displayed on the freeway side of the Hyundai’s U.S. headquarters office recently.

Electric Transit postal vans:  Deutsche Post, Germany’s postal carrier, has entered an agreement with Ford’s German subsidiary, Ford-Werke GmbH, to manufacture battery-electric vans. The chassis of the Ford Transit will be used by Deutsche Post and fitted to a battery-electric drive train. The German postal carrier had previously designed and produced the all-electric smaller van StreetScooter. The new van will be larger and offer more shipping capacity. Production with Ford will start next month. The target is to build and deliver at least 2,500 vehicles before the end of 2018, which would make Deutsche Post DHL Group the largest manufacturer of battery-electric medium-duty delivery vehicles in Europe, the company said.

Uber upheaval:  Uber board member David Bonderman is leaving the company after making a disparaging comment to another board member, Arianna Huffington. After Huffington talked about how 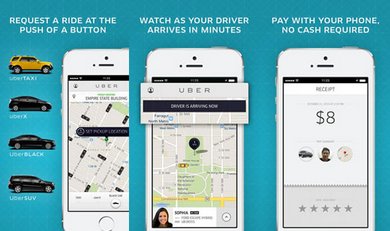 having one woman on the board often leads to more women joining, Bonderman said, “Actually, what it shows is that it’s much more likely to be more talking.” This followed news of CEO Travis Kalanick taking a leave of absence from the company, and a plan released by the company Tuesday that more accountability will be brought to executives for their actions. Huffington has been part of a panel investigating allegations made by a female ex-employee back in February over sexual harassment by an Uber executive. Earlier this month, Uber fired 20 employees over harassment, discrimination, and inappropriate behavior stemming from the February blog post by the female ex-employee. This has been a stormy year for Uber that includes an intensive court room battle with Alphabet’s Waymo subsidiary in its claims against Uber stealing its intellectual property for self-driving cars. Uber’s main U.S. competitor, Lyft, seems to be benefiting from the storm Uber is under, and continues to add partner companies to its future.