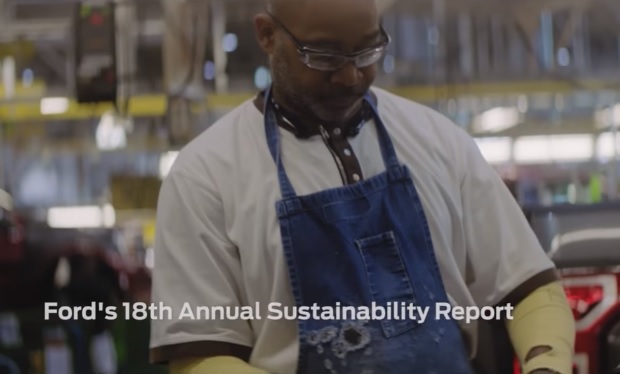 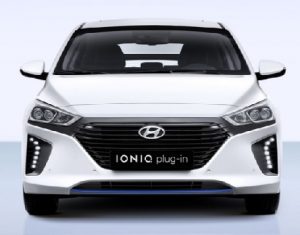 Hyundai Motor Company has been surging forward in the global auto market, and plans to become No. 2 in green car sales after Toyota by 2020. Hyundai unveiled its signature brand last month at the New York Auto Show – the Ioniq – which will be the auto industry’s first-ever model available in hybrid, plug-in hybrid, and battery-electric iterations and built on the same drivetrain. It will be rolling out later this year. Within the next four years, the Korean automaker intends to flood the market with 26 green vehicles, including hybrid, plug-in hybrid, all-electric, and hydrogen-powered models.

With 8.01 million vehicles sold through its Hyundai, Kia, and Genesis brands in 2015, Hyundai Motor Co. became the fifth largest global automaker; and the third largest Asian vehicle manufacturer after Toyota and Nissan. Kia and Hyundai surpassed Japanese brands for the first time last year in the J.D. Power 2015 U.S. Initial Quality Study. The automaker plans to sell 300,000 electrified vehicles by 2020, a sizeable gain over the 70,000 electrified vehicles the company sold last year.

Here’s Hyundai’s formula to become No. 2 in “eco-friendly vehicles” – 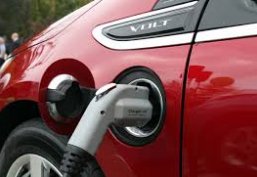 If you’re reading media coverage and market reports on electric vehicle (EV) and hybrid sales trends, it’s easy to get confused over what’s being described. One might think it would mean plug-in electric vehicles and hybrid electric vehicles – with plug-ins including battery electric (Nissan Leaf, Tesla Model S) and plug-in hybrid (Chevrolet Volt, Ford C-Max Energi); and hybrids representing models such as the Toyota Prius (not including the Prius Plug-in Hybrid) and Ford Fusion Hybrid. However, lately there have been reports and media coverage that make the categories more confusing; and make the prospect of marketing, selling, and purchasing these vehicle technologies even more murky and challenging.

For many consumers and fleets, buying either of these technologies is a new and confusing experience. The price differential compared to high fuel economy gasoline engine cars is one factor; and the need for charging stations and the amount of time needed for full charging are other questions that come up all the time. Why invest in a new technology when you can get cost-competitive traditional engines with higher mileage?

A new study by the University of Michigan’s Transportation Research Institute, “What Do Current Owners of Hybrids and Non-Hybrids Think about Hybrids,” speaks to that challenge. The survey received responses from 1,002 hybrid owners and 1,038 owners of non-hybrid cars. It focused primarily on their experience with current hybrids and plans for future vehicle purchases.  About 80% of current hybrid owners will buy a hybrid with about one third of them intending to buy a plug-in hybrid. For those who won’t be buying another hybrid as their next vehicle, about one sixth of them will be buying an electric vehicle. This study defines and segments hybrids and electric vehicles differently than other sources have been in recent years. Most of the time, plug-in hybrids are listed as “electric vehicles” or “plug-in electric vehicles” in data reports, while Transportation Research Institute places it in the “hybrid” category. (To receive a copy of the University of Michigan report, email Michael Sivak at sivak@umich.edu.)

Here’s how leading sources of data on EV and hybrid sales are defining the numbers:

When looking at all of these sales figures and category definitions, here are a few things to keep in mind: