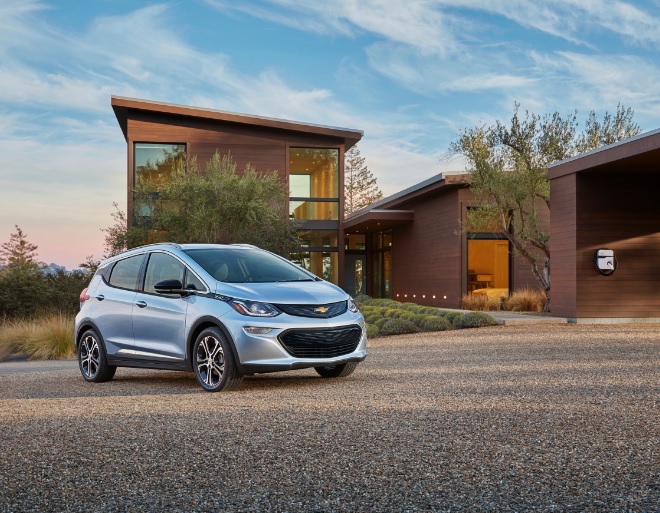 March 21, the rebate program has helped plug-in electrified vehicle sales go up from 1,476 to 2,574 units year-over-year. Most people are receiving rebates of $1,100 or more, with $3 million having been set aside by the state to fund the program through participating dealers (with Tesla not qualifying for the incentive program). More than 40% of the funds have gone to Toyota Prius Prime purchases, with the Chevy Bolt coming in second at 12%, and the Chevy Volt and Ford Fusion Energi each getting 10% of the funds. It’s all part of Gov. Cuomo’s move to reduce greenhouse gas emissions 40% by 2030. The state is also supporting growing its public charging infrastructure – from about 1,700 chargers currently available to about 3,000 in 2018.

New offerings expected to help EV sales:  Bloomberg just published a think piece on why electric vehicles have achieved an historic year of notoriety, with the technology being seen as reaching mass market in the fairly-near future. A listing of strategically planned EVs in the next few years helps paint the picture. That product lineup includes: Audi coming out with the e-tron Quatro luxury electric SUV in 2018; it will be followed by Sportback coupe in 2019, and a third vehicle, yet to be named, by 2020. Porsche will roll out its Mission E electric sports sedan in the next couple of years, with production starting in 2019. BMW will put out a dozen new EVs by 2025, starting with an electric Mini in 2019, an X3 subcompact SUV in 2020, and 10 more by that year. Daimler will roll out the EQ sub-brand of all-electric cars, with 10 new vehicles coming out by 2022. Volvo has committed that all new models launched in 2019 or later will be offered only as hybrid, plug-in hybrid, or battery electric versions. Beyond the Model 3, Tesla will begin building the Model Y small SUV in 2019 or 2020.

SpaceX going to Mars:  Elon Musk’s SpaceX company will be taking a cargo load to Mars in 2022 and a manned mission in 2024. A decade later, passengers can take trips to Mars, the company’s 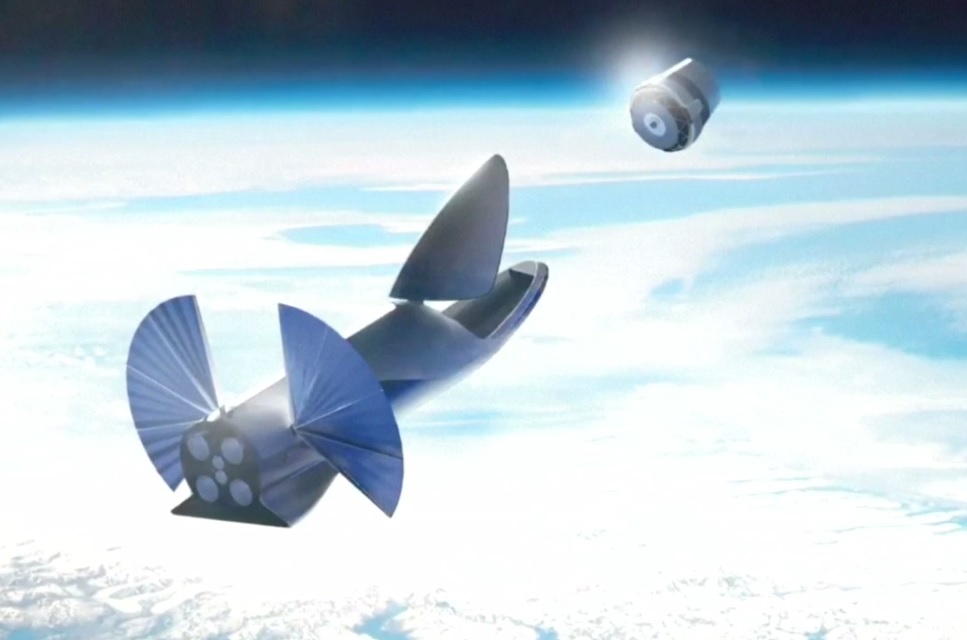 CEO announced Friday. The company has shrunk the size of the spaceship to make the intergalactic journey. Construction of the new ship will begin the first half of next year, he said, and it will be able to carry up to 100 passengers. SpaceX thinks it will be available to also carry passengers around the world in ultra-fast flights – such as New York to Shanghai in 39 minutes. SpaceX is one of several companies planning on taking trips to the red planet. Lockheed Martin Corp. announced its own plans for a manned Mars journey on Friday. Amazon.com founder Jeff Bezos’ Blue Origin space travel startup is also designing a ship that will be capable of trips to Mars. Virgin Galactic founder and billionaire Richard Branson thinks that Mars should be colonized and his intergalactic division can provide transportation.

committed to meeting the “EV100” campaign. Member companies will be transitioning from gasoline and diesel vehicles to EVs and a charging infrastructure by 2030. These companies will set out timetables for rolling over their fleets. They’re convinced it will help drive EV adoption, reduce costs, and make electric cars more affordable in markets around the world. It follows two other initiatives led non-profit organization The Climate Group – RE100, which seeks to accelerate the adoption of 100% renewable energy targets; and EP100, which aims to increase the number of companies doubling their energy productivity.

Study sees PEV growth continuing:  A new study by Navigant Research sees North American sales of plug-in electric vehicles (PEVs) to continue their upward growth trend – 50% growth over 2016 sales. So far, PEV sales have grown tenfold since 2011; while the report doesn’t break out PEVs by vehicle type, the sales data probably includes both battery electric and plug-in hybrid electric vehicles. Growth is coming from California and other states adopting zero emission vehicle mandates, with some of them and other states in the U.S. offering incentive programs for purchasing them such as rebates. Positive demographics related to EV interest and adoption have also been helping sales, according to the study. Most buyers have been in urban areas with high levels of education and income, and driving patterns suitable for PEVs on the market. Navigant Research expects that demographic trend to decline, with buyers expanding to other demographic groups on a wider scale as PEVs become cheaper.

AB 134 adopted in California:  California’s legislature passed AB 134, bringing about $900 million in funding to the state for clean transportation initiatives. It was signed by Gov. Jerry Brown over the weekend. Of that total, $140 million will fund the Clean Vehicle Rebate

Project specifically targeted to low-income applicants, and $100 million will go to light-duty equity pilot projects. About $180 million will go to the state’s Hybrid and Zero-Emission Truck and Bus Voucher Incentive Project (HVIP). That program offers incentive dollars for the purchase of electric and fuel cell vehicles and ultra low-NOx natural gas technologies. Another $250 million is being directed to the state’s air quality management and air pollution control districts through the Carl Moyer Memorial Air Quality Standards Attainment Program. That state program started in 1998 and is aimed at helping fleets and individuals switch over to clean trucks, school buses, transit buses, and other vehicles.