Why Model 3 slowed down:  What’s been slowing down an expected higher Tesla Model 3 production volume? Auto analysts say that Tesla is struggling with welding together a mostly steel vehicle with the Model 3, which has differed quite a bit from the mainly

aluminum bodies of the Model S and Model X. That showed up with the electric carmaker falling short on its third quarter production target for the Model 3. The Wall Street Journal had reported on the slowdown and more light was shed on it during a video about the Model 3 production line posted on Twitter by CEO Elon Musk. Tesla is in a tight spot, pinning much of its future on the Model 3 production line ramped up to big numbers starting at the end of this year. Automakers such as General Motors with the Chevy Bolt, and several other automakers with their long-range EVs, have been anxiously waiting to see the impact of the Model 3 on the market.

RNG at ports:  You can watch a new video from the California Natural Gas Vehicle Coalition (CNGVC) to learn more about how renewable natural gas is being tried out in near-zero emission trucks at the Ports of Los Angeles and Long Beach. “Powering with the Cummins-Westport ISX12N Natural Gas Engine” shows how a new 12-liter natural gas engine vehicle from Cummins-Westport is being tried out by the ports. A Class 8 heavy-duty truck carries loads from the ports to drop-off points in Southern California. “For us, having an engine that can haul the loads in these conditions, while offering us the emissions benefits of a near zero natural gas engine, is essential to the future success of our business,” said Victor LaRosa Jr., operations manager of port drayage trucking company Heavy Loads Transfer.

Startups competing with Tesla:  You can get a good idea of the challenges of competing with Tesla as small startup company getting into the high-performance electric vehicle race. Automotive News takes a look at how Faraday Future, Lucid Motors, Bollinger Motors, Local Motors, and Elio Motors (not to mention, Karma Automotive and Fisker Inc.) are taking on a very big challenge with Tesla; along with entering the auto manufacturing business in the first place. Starting from scratch will cost hundreds of millions of dollars without any revenue, and recruitment of talented professionals to design and build the electric cars while passing strict government safety tests. 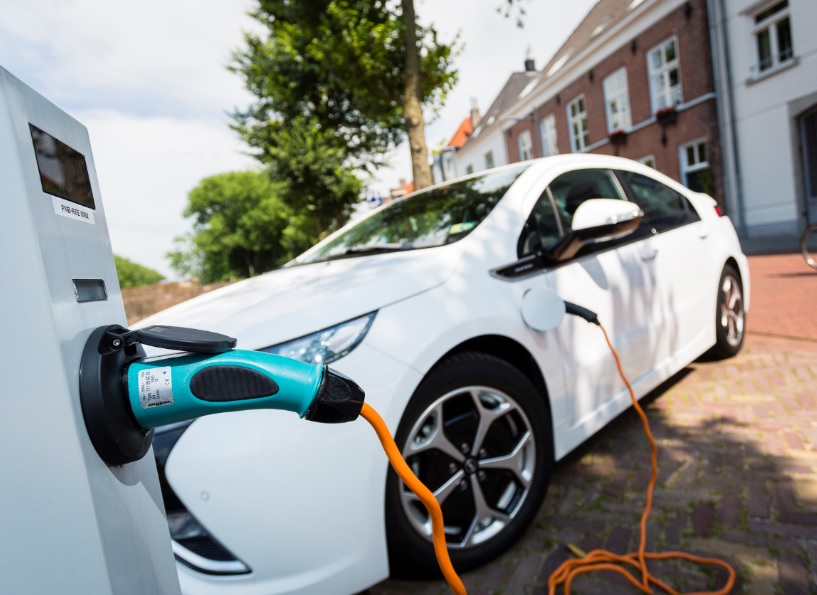 discussions from Oct. 9-11. Overall, about 9,500 people have been in attendance as participants and trade fair visitors. Panelists and those visiting exhibits have been discussing the future of mobility at the 30th EVS. The mood was positive, and discussions focused on the next phase of the EV industry’s future coming together this year. “Technological prerequisites have been created and some electrification products are already available, as demonstrated by the 353 exhibitors…….” according to conference planners.